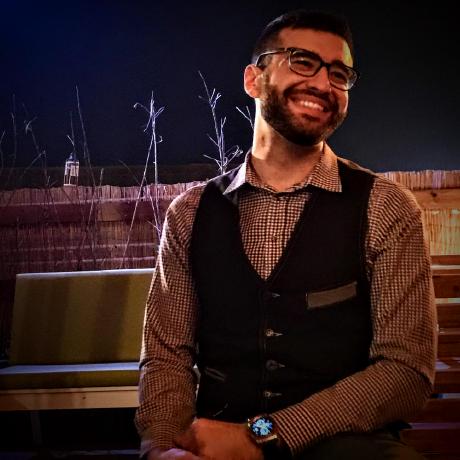 Finally! I’m very happy to announce Lemuroid 1.6.0, with nothing particularly shiny but many many quality of life improvement, especially for PSX and Android TV:

You’ll find the update on Google Play or Github.

A lot of work went into the scanner, which is now able to handle bin/cue files and m3u playlists for multi-disk games. This should make the majority of PSX ROMs compatible with Lemuroid.

Another heavily requested feature by the community was a sharper image filtering. The default bilinear filtering doesn’t always look good, especially on TVs when using the LCD shader. The nearest neighbour filtering has its own set of issues when scaling by non integer factors, causing inconsistent pixel sizes throughout the image. The best solution I found is a sharper bilinear filtering by sampling pixels in a smarter way. Try it out and let me know what you think!

Why are cores now bundled within Lemuroid? Because Google Play blocked updates for Retroarch for downloading untrusted executable code. Lemuroid did the same and it’s a real security concern, so after a few failed attempts with Dynamic Features, I decided to bundle cores with Lemuroid. This increased the download size from 6Mb to around 25Mb but should make it compliant.

And that’s all the news this month, excluding that Lemuroid was removed and reinstantiated on Google Play for an mysterious policy violation, the hacker attack to the Libretro servers and the guy who tried to sell GBA games using a Lemuroid clone.

Yeah. It was a quiet month…

If you are enjoying Lemuroid and appreciating my work, you can support my endeavours here. 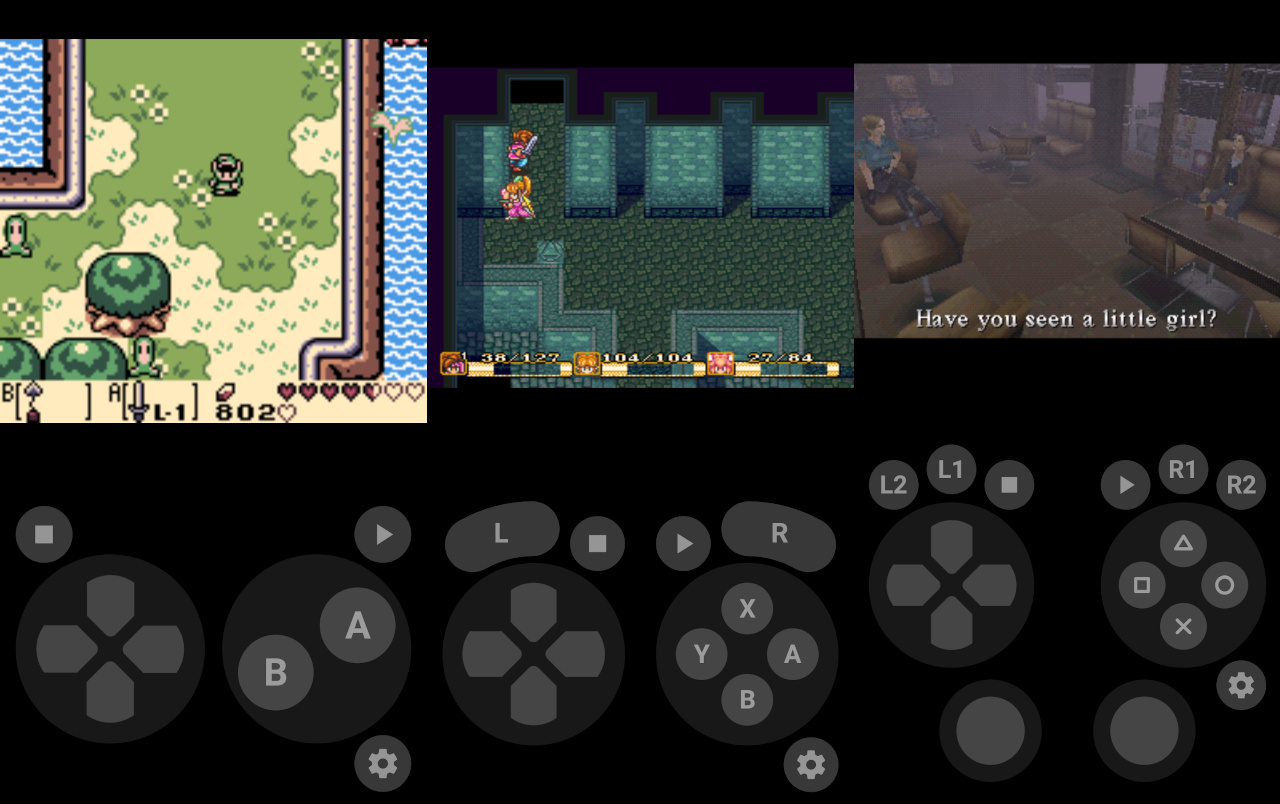 This post is going to be a little bit longer and technical than usual, so if you want to take a shortcut, here’s the kicker: Lemuroid 1.5.0 is out with completely new touch controls!

You’re free to go, but if you want to know how we got there, sit tight!

This journey starts back in September 2019, when I thought it was a good idea to implement each virtual key as a separate Android View. Android was managing touch events for me and everything just worked… Kind of.

After a few months the first issues started to surface. Some people were complaining about missing touches or improper multi-touch handling while others wanted some form of customization. Adding new consoles was also becoming a bit of a chore, with many similar but different xml layouts and Kotlin classes.

It was time to go back to the blackboard.

After a few days of thinking and prototyping I decided to design everything around a simple principle: putting primary controls directly under your thumb, and secondary controls radially around them. The implementation was done by drawing everything inside a single Android View on an accelerated Canvas and manually managing touch events.

This had its own set of challenges such as optimal positioning and sizing, and making sense of touch inputs, but in the end, I’m quite proud of the result.

So what can you expect from these new touch controls?

As before, the game pad View is split in the middle to accommodate both portrait and landscape orientations.

Everything was developed with Lemuroid in mind, but I decided to publish it as a separate Android library which you can integrate into your emulator, game or app. Say hello to RadialGamePad!

Another big news for today, if you wish to support the continuing development of this project, I launched my very own Patreon page.

Feel free to take the new controls out for a spin and let me know what you think!

In the last few weeks I’ve come to realize a very hard truth: two thumbs are sometimes not enough to play games on a touchscreen. The first attempts to artificially manipulate my genome failed, so I decided to opt for a different strategy: leveraging hardware sensors.

This sounds nice on paper, but the real challenge is defining a good UX which solves all the usability problem sensors have (many implementations out there fail here).

Luckily Google answers the first question with virtual sensors (TYPE_GAME_ROTATION_VECTOR), providing a nice fusion algorithm on data coming from accelerometer and gyroscope, with great results on a modern device.

Users are given complete control, they can just enable it by double tapping on an analog stick which will start moving on its own following the device tilt. The rest position is computed from the first measurements and the difference with the following ones is used to drive motion.

To disable sensors, a single tap on the active stick is enough and it will go back to being a simple touch control. You can now lie on the couch and start again.

With just a bit of practice I found the accuracy of the inputs methods comparable, but with a bonus finger at your disposal and maybe a bit more of fun! You can check the video if you don’t believe my words.

This feature is already available in Lemuroid 1.3.0 (out on GooglePlay) along with improved layouts for every console. Try it out and feel free to let me know what you think!

Ok, this is great, but what about $FEATURE? A sneak peek: Lemuroid 1.4.0 is in beta with game pad bindings and external PlayStation BIOS support.

The first stable version of Lemuroid was released about a month ago, but I’m not done with it just yet. You guys have been amazing and provided a lot of feedback, which was distilled into version 1.1.1, released just a few days ago.

For starters we have a few new systems:

Then we have some new features:

And to finish, I also exposed a few core options such as:

As always, you can find the source code on Github or grab it from Google Play.

This year brought the first stable release of my new pet project: Libretro Emulator for Android, or in short… Lemuroid!

It’s a very simple to use, nice looking, native, Android friendly application which leverages Libretro to emulate all your favourite consoles:

Lemuroid scans your roms directory to detect compatible games, automatically downloads covers and lets you play with customized touch controls or an external gamepad. It supports autosave, save states and screen simulation shaders (CRT or LCD) to replicate some of the original feeling.

You can find the source code on Github and install it from Google Play.

Many thanks to all the testers that went through alpha and beta, you have been amazing!